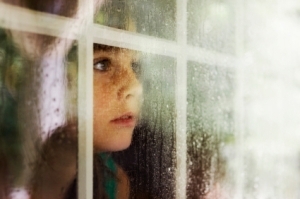 The vandalism of SUFFERING is indiscriminate;

it does not respect anything …

It does not respect what commands respect.

THE BODY of the other is not a material object

but a field of influence which we do not enter or approach lightly.

We do not get too close to another unless we know we have been invited.

We do not stare brazenly at a mark on another’s face,

or go over and poke at it curiously as if it were a mark on a window.

We are even embarrassed if we brush closely up against a stranger.

But SUFFERING SHATTERS all these good manners,

that sphere of inviolability,

maiming, enervating, and distorting it,

its lack of defence against the play of the flux.

Our lives are conducted along a narrow line

on either side of which lies the chaos

of a breakdown in our biological integrity,

the wanton violence of the streets,

the volatility of a political upheaval,

the spectre of a nuclear holocaust

which sends us all hastily back into the flux…